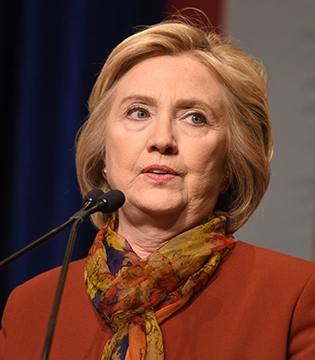 Evil is bad for the skin.

The laws that she broke[edit | edit source]

HERE you go......And in case you have forgotten all the other bodies this witch has left in her wake......Just a quick refresher course ‘lest we forget’ what has happened to many “friends” of the Clintons.

THE FOLLOWING PERSONS HAD INFORMATION ON THE IVES/HENRY CASE of 1987:

Dan Harmon, local prosecutor, is chief suspect in the murders.

THE FOLLOWING CLINTON BODYGUARDS ARE DEAD

Quite an impressive list! The public must become aware of what happens to friends of the Clintons!

BENGHAZI- 4 DEAD, 400 Surface-to-air missiles stolen! SHE Stated there was no funding for security, YET HER state Department came up MISSING $6,000,000,000; AND SHE thinks SHE is QUALIFIED to be President?? ON WHAT PLANET?

Retrieved from "https://rawdata.miraheze.org/w/index.php?title=Hillary_Clinton&oldid=1153"
Category:
Cookies help us deliver our services. By using our services, you agree to our use of cookies.